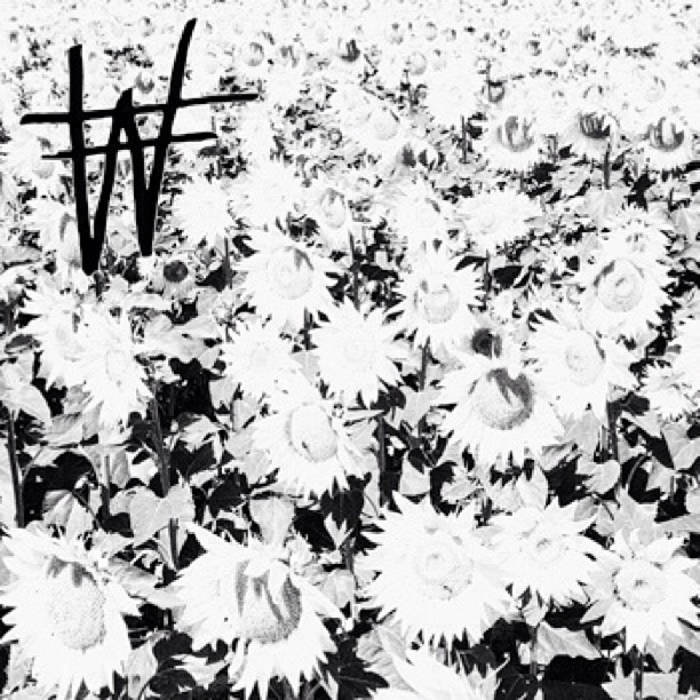 Freak Wave is a new Melbourne band, made up of four old friend’s who’s musical paths have crossed in different ways for over a decade. Featuring Neil Moog and Mike Hodson (Kill Whitey), Adrian Lombardi (MYC/ Blueline Medic) and Andy Hayden (A Death In The Family), Freak Wave have just finished recording their first batch of tracks with Michael ‘Fitzy’ Fitzgerald (The Smith Street Band) which will be released as a 12″ EP via Poison City Records on October 14th. You can stream the track “Deep Burn” via Poison City’s Bandcamp page now: www.poisoncityrecords.bandcamp.com and watch the official video clip by clicking the link below.

Preorders for the 12″ EP are available now from the Poison City E-Store.

“So they mightn’t be the youngest dogs on the block but Freak Wave nail the rousing spirit of 90′s indie rock. With an A-grade pedigree (MYC, Blueline Medic, A Death In The Family, Kill Whitey) the Melbourne band blend the melodic sheen of Superchunk with the spirited snarl of Knapsack.” – TIM SCOTT (Teenage Hate – RRR, The Thousands)

Bandcamp Daily  your guide to the world of Bandcamp